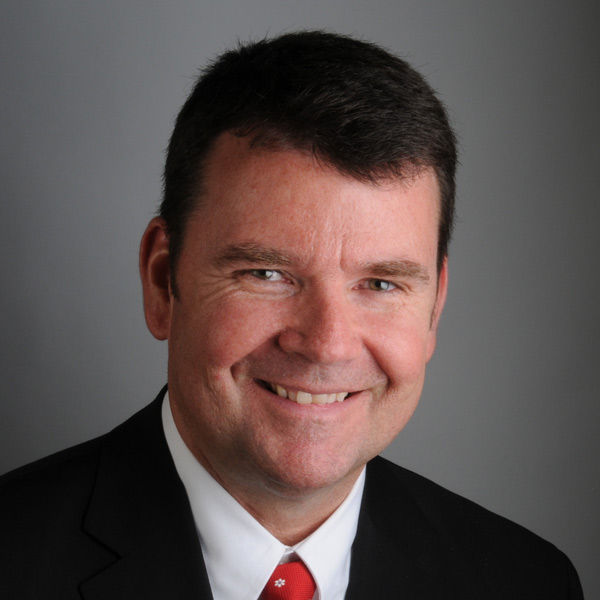 “On behalf of CREA’s Board of Directors, we are delighted Michael accepted the role of CEO,” said Andrew Peck, CREA President. “The real estate profession is experiencing an era of change as technology, consumer expectations and the regulatory environment evolve.  Michael’s unparalleled experience in association management and public policy position him to hit the ground running and face these challenges head on.”

Mr. Bourque is currently the CEO at the Railway Association of Canada. He has 30 years of experience in public policy roles on Parliament Hill, as a senior federal public servant and in government relations for Bayer and the Chemistry Industry Association.

“I am excited to begin my work with CREA staff, and the community of REALTORS® and associations,” said Bourque. “CREA’s members are not only business and community leaders, they are expert guides during what is, for many, the most significant financial investment of their lives. I look forward to advocating for a vibrant ecosystem for REALTORS® and homebuyers.”

Mr. Bourque will replace Gary Simonsen, who will retire at the end of the year, after 20 years at CREA, most recently as CEO and formerly as COO.

Michael Bourque was the President and CEO of the Railway Association of Canada (RAC), a post he held beginning in 2012. The RAC is a trade association representing over 50 railways and more than 33,000 employees from coast to coast, as well and over 75 supplier companies who build and maintain railway equipment.

Michael has served as the Chair of the Transportation Roundtable, and was a Board member of Operation Lifesaver.

Michael has some 30 years of experience in public policy roles on Parliament Hill, as a senior federal public servant and in government relations for Bayer and the Chemistry Industry Association.

He is a graduate of Toronto’s York University, where he studied Public Administration and Economics.